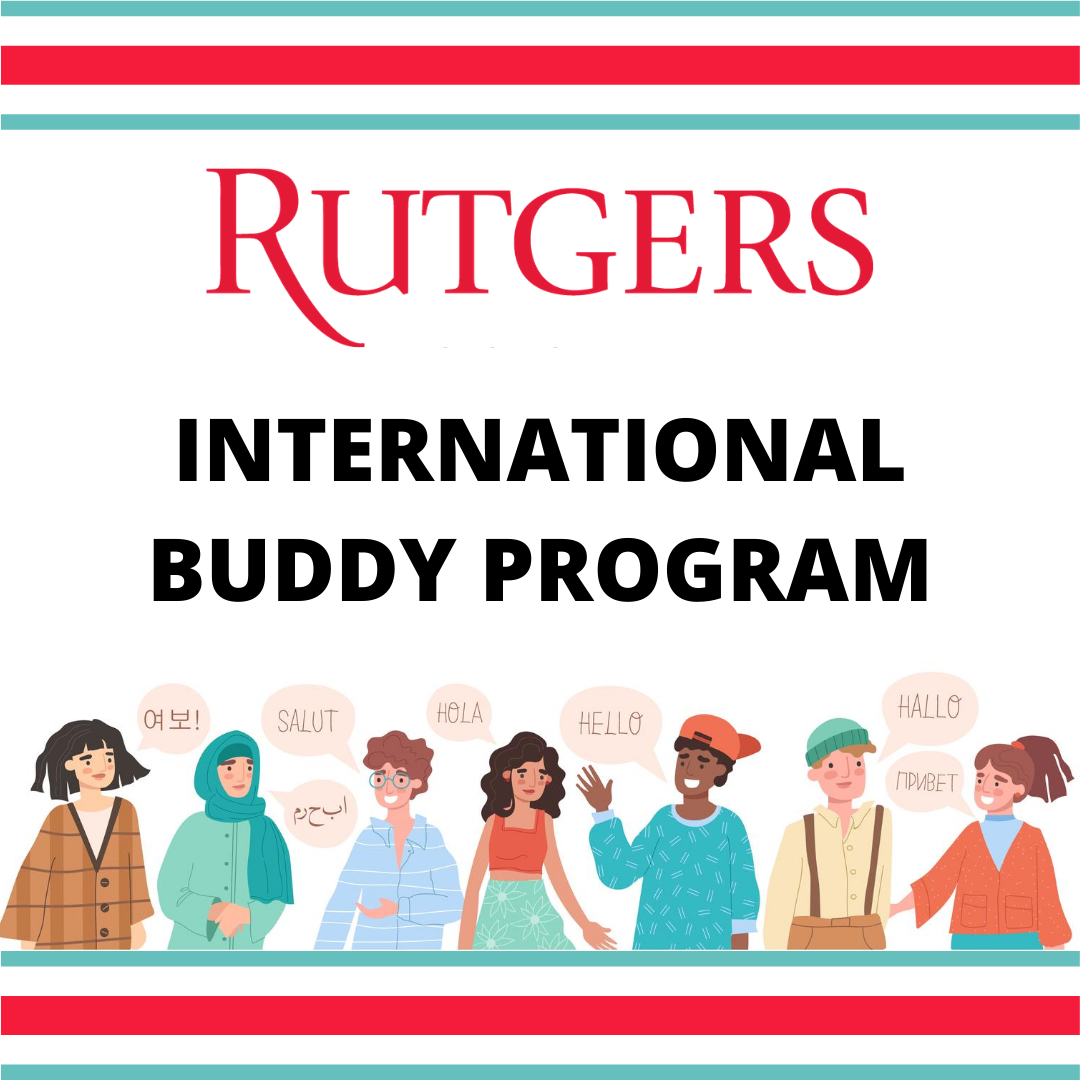 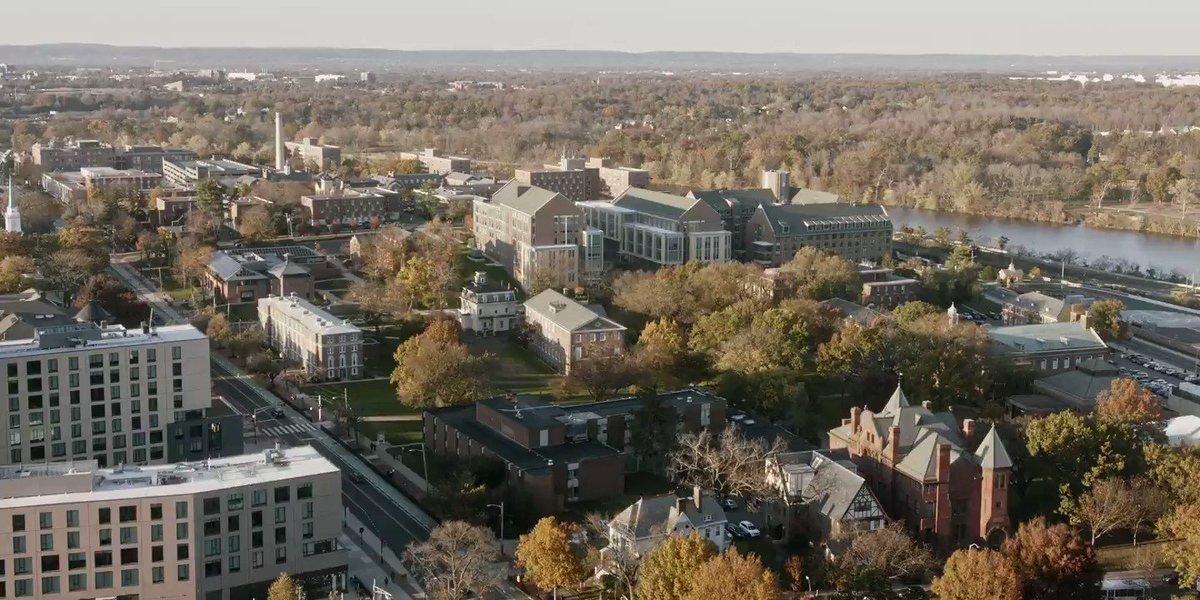 RT @rutgersreslife: Nervous about starting your first year at Rutgers? 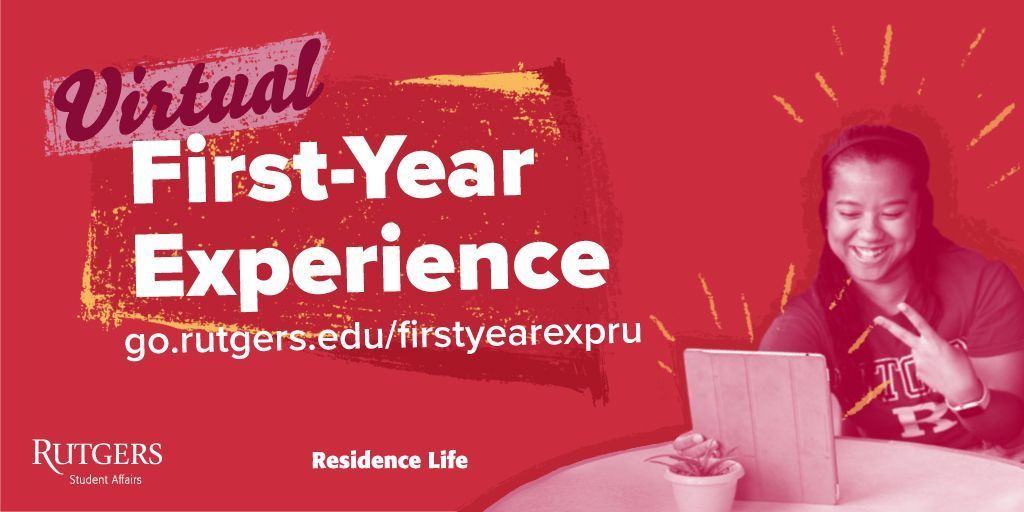 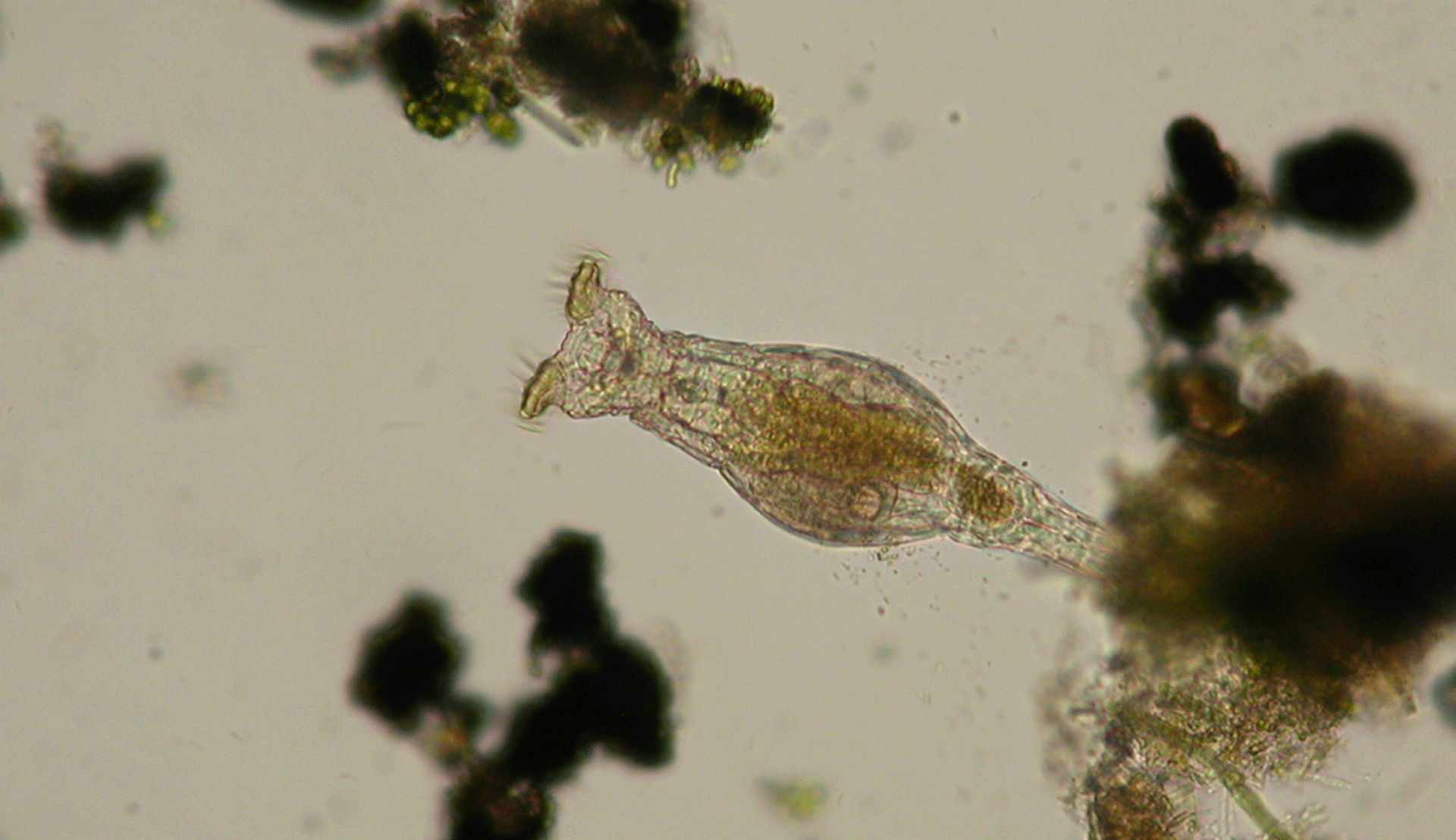 How does a quick stop at a diner turn into a new understanding of organisms that can survive extreme cold and heat?

Daniel Shain, Rutgers–Camden professor and chair of biology, has spent much of his career studying annelids—or worms. Twenty-five years ago, Shain joined his father on a trip to Alaska; when they stopped for lunch one day, he saw an ad on a placemat for a tourist attraction claiming to house worms in glacier ice.

“I thought it was a joke—kind of like when you hear about ‘jackalopes’ in the Southwest,” he said.

He said most animal life in these environments live in aquatic microenvironments, or small droplets or pools of water that sit on the surface of glaciers. These pools of water provide many nutrients and forgiving living conditions; the compacted insides of glaciers do not.

On a whim, Shain visited the tourist center to investigate the ad’s claims. To his surprise, the advertised exhibit actually displayed “thin, thread-like” worms thriving in a glacial encasement.

As a result, glacier ice worms became a “major focus” of Shain’s work. He received a grant from National Geographic to spend a summer in Alaska—and later, in Canada and Tibet—to look for these worms.

Eventually, he found himself in the "Land of Fire and Ice," thanks in part to an international collaborative research grant from Rutgers Global and a Fulbright Scholar Program grant.

“I ended up in Iceland looking for animal life—looking for anything that lives in a glacier,” he said, describing a multidisciplinary collaboration with colleagues at the University of Iceland that fueled the research. “At first, I was not really expecting to find worms, but it was a possibility. And in the process of that research, I stumbled across something else.”

That “something else” came in the form of two species of bdelloid rotifers, a class of microscopic animals commonly found in freshwater lakes, rivers, and streams—but not inside hard-packed glacier ice. 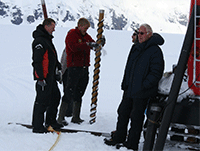 “Most animals have a few hundred types of cells to worry about. It’s not like bacteria or other single-celled organisms that only have one cell to worry about in surviving,” he said. “To get all these cells to adapt at the same time is much harder, so few multicellular animals like rotifers are found in extreme hot or extreme cold environments.”

Perhaps most perplexing about their discovery is the fact that bdelloid rotifers are asexual, eliminating the possibility of genetic variations that could have aided the evolution of these commonly aquatic, mild-climate creatures into cold-tolerant beings.

Instead, rotifers can evolve through a process called “horizontal gene transfer,” where an individual can absorb the genetic qualities of its food or other type of transferring agent. In this case, the species of bdelloid rotifers found in ice were thought to have feasted on bacteria and algae—single-celled organisms that can withstand extreme temperatures.

“They’re sort of famous for stealing DNA from other species that they eat,” he said. “We’ve also found a related species of bdelloid rotifers in hot springs, as well.”

Shain continues to collaborate with University of Iceland evolutionary computational biologist Einar Arnason to examine the rotifers’ DNA sequence and pinpoint which parts of the genome have changed to facilitate their adaptation to ice.

The team is also studying ice worms found in the field. In examining collected species of ice worms, they found that they actually expended energy—instead of storing it—while thriving in extreme environments.

“It’s something a signature of cold adaption—you have to figure out a way to make a lot more energy. So, we’ve biochemically dissected and identified the key enzymes that are different, and we can try to recreate the same property in other organisms and make them cold-tolerant.”

The team is attempting to engineer a fruit fly with the enzyme to see if it can also withstand cold temperatures, and, Shain says, this genetic modification could potentially make use of land considered too cold and barren for farming and agriculture.

The possibilities don’t end there. The enzyme that could make plants and insects cold-tolerant could also serve as a possible treatment for humans with energy-deficient diseases like Leigh’s Disease, a progressive and sometimes fatal condition that causes paralysis and impaired cognitive and organ function.

He credits thinking beyond borders for these potential innovations.

“It’s important in science to include lesser studied organisms. When you pursue these somewhat unusual, outlier organisms, you’ll find they have a lot to offer,” Shain said

Shain plans to connect with colleagues in places like Iceland and Poland to look at glaciers in Greenland, Norway, Scandinavia, Uganda, and Ecuador, as well as hot springs in New Zealand, to see what discoveries these areas could yield.

“International research is equivalent to combining two disciplines—when you combine fields, you get something you wouldn’t be able to get if you pursued each independently. When you collaborate with international colleagues, it opens doors and ideas and opportunities.”