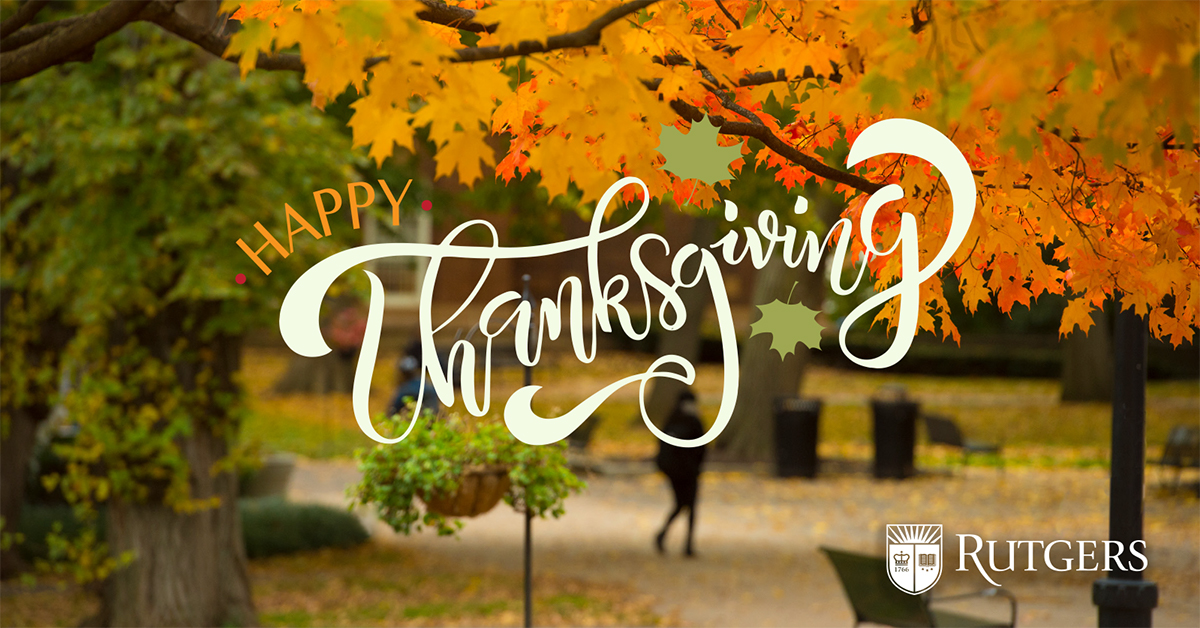 As International Education Week comes to a close, we invite you to sta 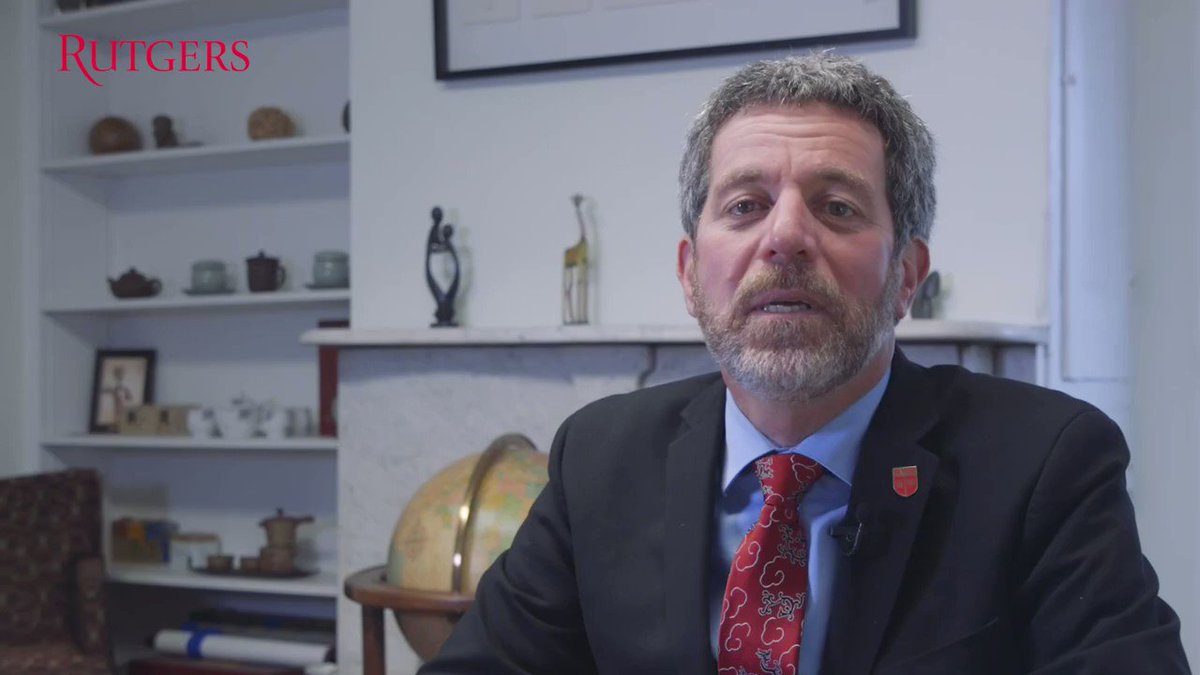 Erin Vogel, associate professor of anthropology and Henry Rutgers Term Chair Professor in the Department of Anthropology at the School of Arts and Sciences, brings her international work to K-12 audiences—in particular, young women and those part of underrepresented populations—through the Leakey Foundation.

Do women across the world approach scientific work differently?

“I don’t think so,” said Vogel. Instead, she says, women who pursue science careers may find themselves facing one particular hurdle—regardless of where they live.

“As women in science, we are expected to maintain the same publication and grant record as men,” she said. “My biggest challenge has certainly been to balance family, teaching, and research during my academic career.”

Fascinated by animals’ capacity to survive in the wild and pondering the question of how they balance energy in times of food scarcity, Vogel, who earned her Ph.D. in ecology, made the leap early in her career to study nutritional strategies of primates.

“Primatology is embedded in anthropology,” she said. “As a primatologist, I focus on the ecology—how they acquire enough energy from their environment to survive.” 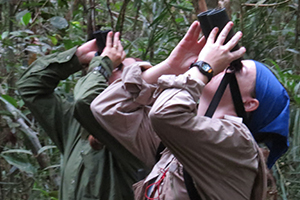 As co-director of the Tuanan Orangutan Research Program, Vogel’s research often takes her to Central Kalimantan, Indonesia, and, during the summer months, she hosts Rutgers and Indonesian graduates and undergraduates for an observational research study abroad program that looks at primate dietary choices.

Enter the Leakey Foundation, an organization that offers funding and education to further scientific and public understanding of human origins, evolution, behavior, and survival. Vogel’s relationship with Leakey dates back to 2000 when, as a graduate student, she received a grant from the foundation to conduct research on the ecological basis of aggression in white-faced capuchin monkeys in Costa Rica.

“The Leakey Foundation has been supportive of the things I do,” said Vogel. “They are based in San Francisco, and when I was living in California, they would invite me to events to meet donors, and I still review grant proposals for them.”

In 2017, Leakey invited Vogel to represent the foundation while giving lectures to middle and high school students about her work. Through the foundation, Vogel takes science to classrooms to get children, particularly young women and those part of underrepresented populations, interested in science.

Her first assignment? A boarding school in Houston completely funded by donations.

“This school focused on providing opportunities for kids who live in inner cities who don’t have these academic opportunities available to them,” Vogel said.

Vogel has also visited high schools in the New York area, and, in March 2018, she will talk to teens and nonexpert adults at the American Museum of Natural History about how scientists can use orangutans as models to understand the human obesity epidemic.

“I think the obesity epidemic is more about the types of food we’re consuming,” she said. “Over the past century, our diets have tilted toward one that is high in carbohydrates and high in fat and lower in protein.”

Our ancestors, she says, experienced “feast and famine ecologies,” and food availability fluctuated between abundance and scarcity. Primates experience similar episodes, and use fat reserves when they can’t find enough food to energize them.

Among developed nations in the 21st century, she says, humans don’t experience famines as much, so they have what seems to be an unlimited access to food—as a result, humans continue to add to fat reserves without expending them.

“We don’t see obese orangutans in the wild, but we see it in zoos,” she said, adding that she is looking at appropriate diets for orangutans in zoos with the American Zoological Association.

Vogel plans to talk with more K-12 classrooms beyond the presentation at the American Museum of Natural History—perhaps even to younger students. One recent presentation at the Teachers College Community School in New York brought Vogel in front of a class of fifth-graders.

“That’s the youngest class I’ve done. We were talking about primate teeth, and I showed them a skull, and I said, ‘This primate has pointy molars. What do you think he eats?’” she recalled. “I remember this one student, she said, ‘I remember seeing at the museum that dinosaurs who had pointy teeth were herbivores—I think this primate ate plants.’ I was so impressed that she used the scientific method to answer my question.”

To Vogel, teaching younger students about science is one of the most rewarding things that faculty can do.

“Going to K-12 schools and promote the STEM sciences,” Vogel said. “We can show the students a ‘real-life’ person doing this kind of work, and let them know that they can do this, too.”