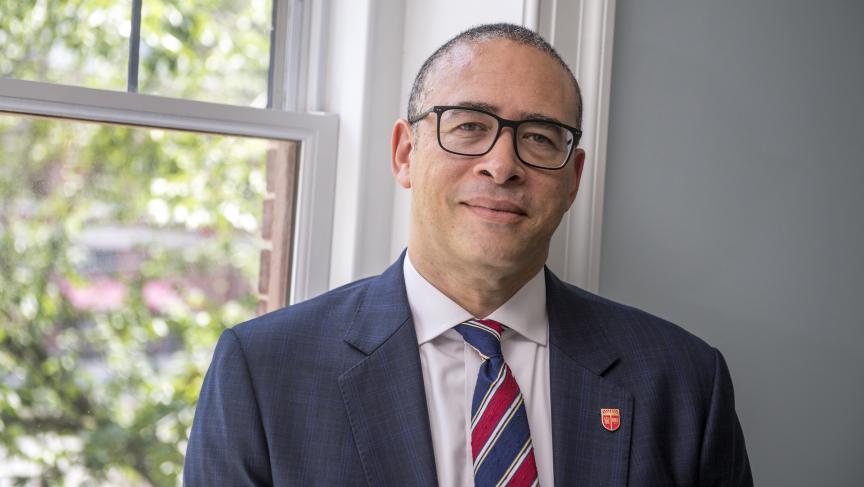 Rutgers University president Jonathan Holloway announced that the university will join as an amicus in the lawsuit filed by Harvard University and MIT to block the imposition of new rules that would be draconian for international students and devastating to colleges and universities across the country.

“Presenting these new policy proposals in the midst of the global pandemic, on the heels of announcements that universities across the country will be providing remote instruction, and only weeks before the start of the next semester is both revealing and troubling,” Holloway said.

“Our mission is to educate and improve the lives of our community locally and globally. Our international students are a critical part of that mission, and we will do everything in our power to defend their ability to remain in the United States and continue their education at Rutgers,” Holloway added.

Harvard and MIT filed the action against the Department of Homeland Security and ICE proposed policy in Federal District Court in Boston on Wednesday. The suit, which seeks a preliminary injunction and temporary restraining order, will have its first hearing on Tuesday.

Rutgers is one of 59 diverse public and private colleges and universities from 24 states and the District of Columbia that filed in amicus on Sunday.

“We are standing with the finest institutions in America who are joining as amici in this lawsuit to stop the imposition of proposed rules that, on their face, seem to be motivated by politics during the pandemic. The proposed rules are thoughtless and in direct conflict with the values we hold dear,” the Rutgers president added.

Among the other institutions that have indicated that they will join as amici are virtually all Rutgers’ fellow Big Ten universities and universities in the Ivy League.

This article was originally published in Rutgers Today.