Further boosting its reputation as a leading university in Asia, The University of Hong Kong received well-deserved recognition from prestigious global institutions.

Established in 1911 the University of Hong Kong is the territory's oldest institute of higher learning.  As an international student at HKU, you will have access to courses across most of the HKU schools. What’s more, you can take advantage of Chinese language classes before trying out your new skills on the streets and in the restaurants. The HKU campus is situated on the north-western slopes of Hong Kong island, overlooking Victoria Harbour. 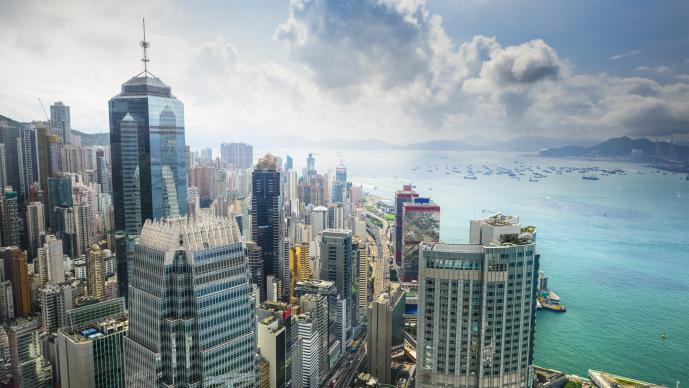 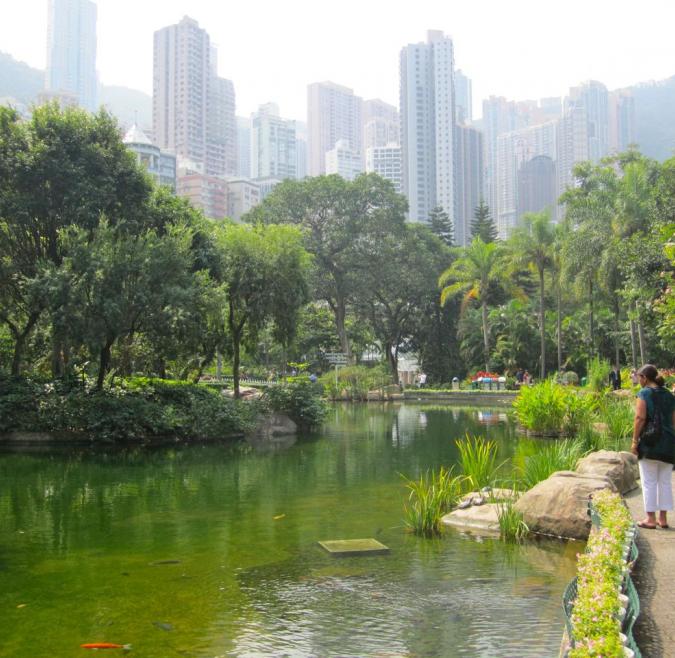 Thirteen years after its reunification with mainland China, Hong Kong has adjusted well to its new status as a Special Administrative Region (SAR). The former British colony on the South China Sea is today one of the world’s most densely populated areas, home to some seven million people. According to the principle of ‘One country, two systems,’ Hong Kong maintains a different political system from the mainland, with an independent judiciary and an emerging multi-party system. The city also remains one of the world’s financial centers, as evidenced by its high-rise skyline, an international hub for business, a gateway to China and a springboard to other Asian cities.  Public transport in Hong Kong, whether by ferry, subway, bus or tram, is first-class while connections to China and Southeast Asia are equally good. As if all of that weren’t enough, many people consider Hong Kong to be the best place in the world for Chinese food.

In order to have an idea of what classes are available, you should visit the University of Hong Kong website.  Please, notice that business courses are usually very popular and it is sometimes quite difficult for exchange students to enroll.

HKU also offers Chinese courses for visiting students.  A description of these courses can be found on the School of Chinese web page.

You will need to be sure that you are registered as a full time student according to both HKU and Rutgers University.  A full-time course load at the University of Hong Kong is 30 credits. Each HKU course is usually worth 6 HKU credits so most students end up taking 5 courses.  At least half of your credits must come from a single faculty while the remaining courses can be chosen from other faculties. It is not possible to take classes as not-for-credit or pass/fail.

Student residences and housing are called "halls" at HKU. There are at present thirteen halls, which vary considerably in size and character. The halls are principally for undergraduate students, but they also accept a small number of postgraduate students.  All halls have common rooms and recreational facilities. Communal bathrooms and toilet facilities are provided on each floor. All rooms are air-conditioned and furnished with beds and mattresses.