The Universities of Paris fall under a consortium of 14 Parisian universities (MICEFA), with various academic strengths in Literature, French, Art History, History, Communications, Media, Economics, Natural Sciences, Cinema, Visual and Performing Arts. Students get to select an individualized study program at one of the participating member universities that best matches with their proficiency in French and academic interests. These universities are located throughout Paris, all with an extremely diverse student body from all over the world, and are all easily reached via the Paris Metro. 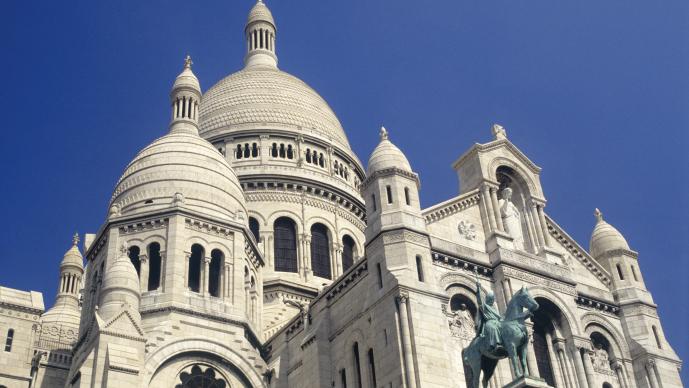 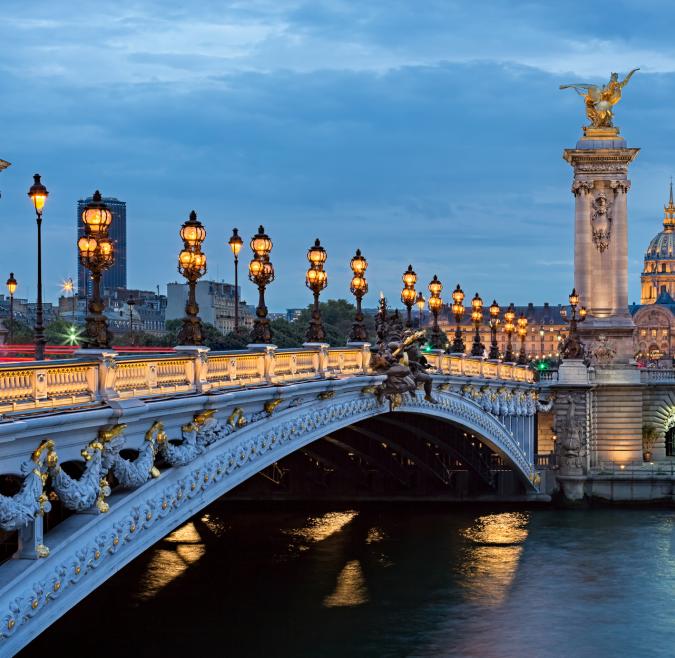 Remember what Hemingway wrote:  "If you are lucky enough to have lived in Paris as a young man [or woman!], then wherever you go for the rest of your life, it stays with you, for Paris is a moveable feast." And this moveable feast — the "City of Light" — is not only the capital of a major European power, but home to a multicultural population ranging from movie moguls, municipal workers and young students like yourself. Using the famous Paris Metro, nothing in Paris is out of reach, from walking through the Luxembourg Gardens, to having a coffee in Montparnasse, finding a book at Shakespeare and Co. in the Latin Quarter, or meeting your friends for a picnic in the Champs de Mars right next to the Eiffel Tower, and much much more!  Paris is both a museum city and a monumental architectural experiment where, in half an hour, you can walk from Roman ruins, past the 12th-century cathedral of Notre Dame, to the 21st-century Bibliothèque Nationale de France. Living and studying in Paris never has any shortage of things to do, as MICEFA and Erasmus organize many meet and greets, cultural excursions and city trips! Showing your school ID or student visa will also gain you free entry into any of Paris’ museums, from Musee D’Orsay to the Louvre, and even the top of the Arc de Triomphe.  Make Paris your home for a semester or a year, and you’ll be living and studying in one of the most magnificent cities in the world.

In order to have an idea of what classes are available at all of the participating universities, please visit the University of Paris' MICEFA website and brochure.

Students take their courses in English and/or French at one of the University of Paris campuses -- explore which universities offer classes in English. At the start of the semester MICEFA provides students with a three-week intensive language program prior to the start of the semester (students will receive 3 RU credits). MICEFA also offers a variety of in-house courses including: Intermediate Grammar, French Civilization, Architectural History of Paris, Literary History of Paris, and History of Franco American Relations.

You will need to be sure that you are registered as a full time student according to MICEFA/University of Paris and Rutgers University.  That means you will need to take at least 24-30 ECTS credits (12-15 RU credits) each semester. Thus, most students take four to five classes a term. It is not possible to take classes as not-for-credit or pass/fail.

May / June (Dates Vary Depending on School)

Students begin in 10-day temporary housing in a hostel in central Paris -- during this time, students work with MICEFA staff to choose their housing.  There are different types of housing available for all budgets ranging from as low as 250€ a month (chambre de bonne); with the average housing range going from 450€ - 750€ a month.  The types of housing available are the following:

·  A private room in a family apartment

Please note, although it can be very useful to start your research before arrival, we do NOT recommend you rent an apartment sight unseen from a stranger.  If a student wishes to secure housing before arrival, MICEFA partners with Comforts of Home (for apartments) and Atome (for host families). These housing options will cost a little more money, as they are a third party system, but we are happy to help the student through the process.  For more information on accommodations please visit the MICEFA website. 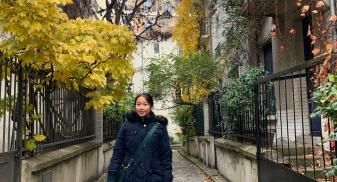 "Words only do so much. Mais on va essayer.

When I think of Paris, I think of the clanking glasses every morning reverberating from Chez Gladine's. I think of the first time I rode a Vélib, end of August racing in triumph past the congested Place d'Italie after pushing through pedestrians and honking cars with the sun beating down on my face, wind whooshing through my hair. The Ref jeans I lived in, the café crèmes I ordered, because I loved to say it in French, avec du lait végétal, s'il vous plaît, and because I relished in people-watching, writing, and having conversations over them. La Caféothèque knows me as a regular. [Knew], I suppose, now that I'm somewhere else. But somewhere else is always somewhere with me, and with me are the endlessly interesting friends, lovers, and teachers that I've been blessed to bump into. I'm better because of them."