For the Business student seeking international business courses in Asia.

As a student on the HKUST summer program, you will also be able to enroll in 1-3 courses from the Business School or other departments. The main HKUST campus is located in an idyllic setting on Clearwater Bay, accessible from Hong Kong Island by subway and bus.

Spaces are limited for the summer Business program and applications will be reviewed on a rolling basis up until the program quota is filled. 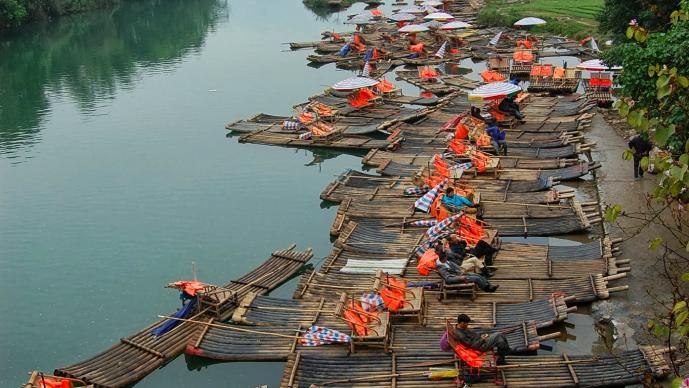 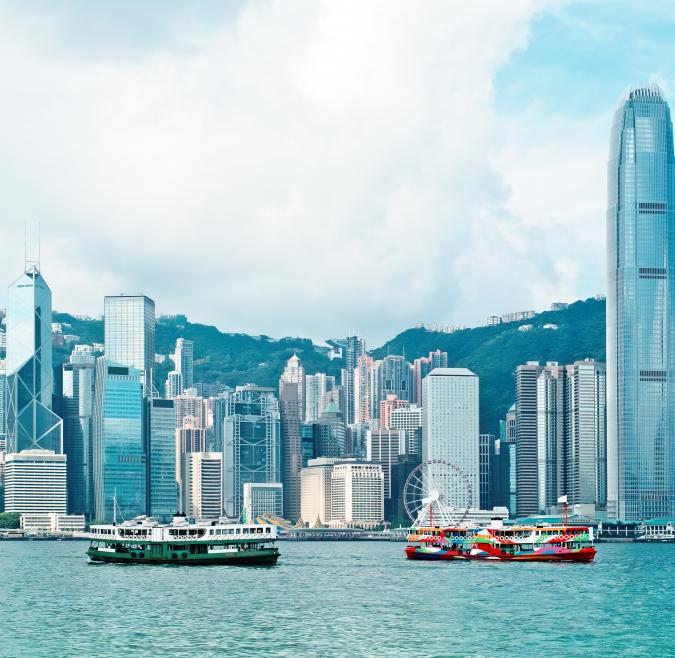 Thirteen years after its reunification with mainland China, Hong Kong has adjusted well to its new status as a Special Administrative Region (SAR). The former British colony on the South China Sea is today one of the world’s most densely populated areas, home to some seven million people. According to the principle of ‘One country, two systems,’ Hong Kong maintains a different political system from the mainland, with an independent judiciary and an emerging multi-party system. The city also remains one of the world’s financial centers, as evidenced by its high-rise skyline.  Public transport in Hong Kong, whether by ferry, subway, bus or tram, is first-class while connections to China and SouthEast Asia are equally good. As if all of that weren’t enough, many people consider Hong Kong to be the best place in the world for Chinese food.

In order to have an idea of what classes are available, you should visit the Hong Kong University of Science and Technology Summer Exchange Program website. Tentative course listings for Summer 2018 are now available.  Please note that this list may change between now and the application deadline.

Summer students are allowed to take 1-3 courses.  Students are encouraged to have a backup course or two in mind as access to top choices isn't guaranteed.The credit translation system between HKUST and Rutgers University is 1:1, meaning a 3-credit course at HKUST will also be a 3-credit course on your Rutgers University transcript. It is not possible to take classes as not-for-credit or pass/fail.

For information about study abroad credit transfer, registration, and transcripts please visit the Academics section of our website.

Students will be placed in double or triple occupancy on-campus rooms with shared bathrooms. There are no meal plans at HKUST.  Students will have access to on-campus cafeterias, as well as local restaurants and shops. 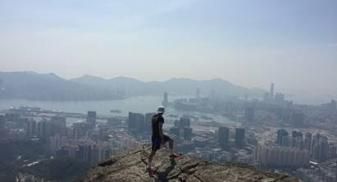 "Studying abroad was one of the best choices that I have ever made. It was a choice that fostered extensive personal growth and has completely changed me as a person. The initial adjustment was challenging, given that Hong Kong is different from Rutgers in a multitude of ways. Some of the biggest challenges that I faced were learning the different social norms of Chinese culture, adapting to a new cuisine, and learning how to excel in such a competitive academic environment."