Language(s) of Instruction
English
No
No
No
Class Standing
Sophomore
Junior
Senior
2.0
Restrictions

Students must have completed "Gender, Race, and Class in the Media" (preferably with Professor Marchi) or "Media and Social Change" before going abroad in order to be eligible for this program. This is a 3+1 course. Students will register for the 3 credit JMS course, and Study Abroad will register them in an additional 1 credit.

Travel to Ireland to study the role of Irish (Gaelic) media in historic and current struggles for political autonomy and cultural identity.

Through readings, films, lectures, and site visits, students will learn the history of British colonialism in Ireland and the role of Irish-Gaelic journalism in the country’s struggles for political independence from England. They will meet Irish Civil Rights activists who fought in the 1960s and 70s for the right to have Irish/Gaelic radio and TV stations in Ireland, and will visit Gaelic radio, TV, print and online news outlets to speak with journalists and other media makers. Focused on the political and cultural importance of native language media for minoritized and formerly colonized populations, students will see examples of Irish-language journalism and cultural programming such as documentaries, websites, children’s cartoons, sports, music videos and soap operas (all subtitled in English), and gain familiarity with contemporary debates about whether the Irish government should continue public funding for Gaelic media.  Students will gain an understanding of similarities between struggles for Gaelic media in Ireland and struggles by minoritized and indigenous populations in other parts of the world for the right to have media in their native languages.

Watch this video to learn more about the program. 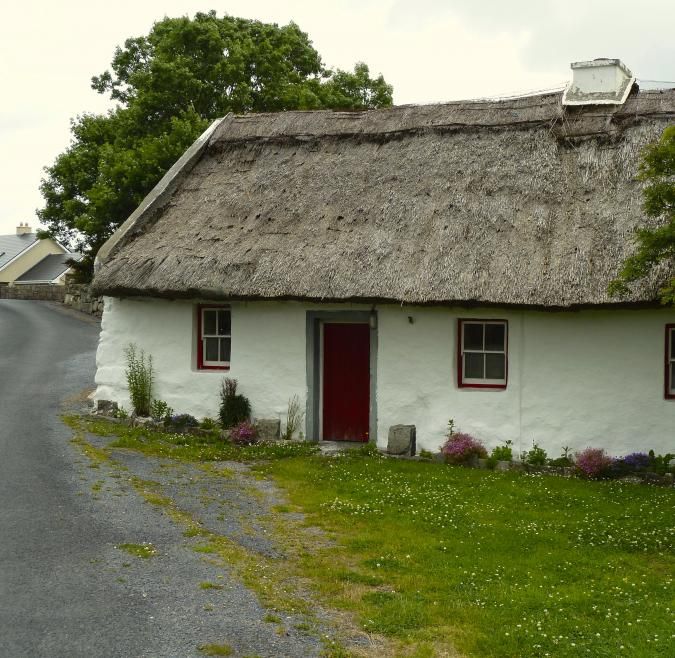 Students will spend four days in Carraroe, a lovely rural village where Gaelic is the main language spoken. 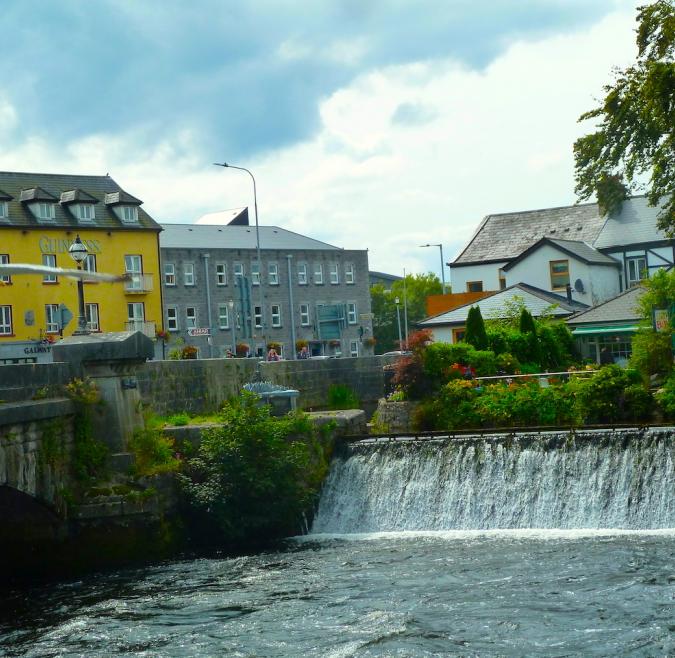 Students will spend two days in Galway City, one of Ireland’s most beautiful and culturally vibrant cities. 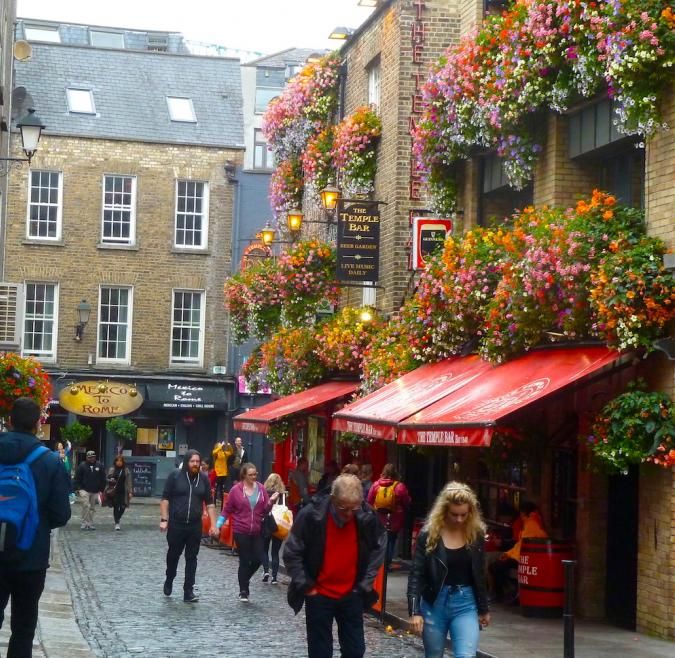 Dublin is the capital and largest city in Ireland. It's also known to be a historical and contemporary hub for education, the arts, administration and industry. Students will spend two days in Dublin.

Students must have completed "Gender, Race, and Class in the Media" (preferably with Professor Marchi) or "Media and Social Change" before going abroad in order to be eligible for this program.

Mandatory participation in six 3-hour class meetings on Rutgers campus before travel to Ireland. Students will have assigned weekly readings and films; weekly quizzes and a final writing assignment (due one week after returning to the US) in which they produce a 1,500-word article or high quality video piece about what they learned in the course.

* The program cost for JMS students is only available to JMS-declared majors.

Students in the JMS department are eligible for up to $500 to go toward their study abroad experience. 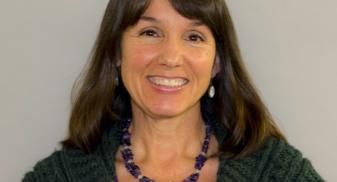 Regina Marchi is Associate Professor in Rutgers' Department of Journalism and Media Studies (JMS), where she teaches and conducts research about media, culture and politics. An award-winning author and researcher, she studies communication processes of populations historically marginalized from formal politics and/or media because of their race, ethnicity, immigration status, social class, gender or age. She also studies how media can advance or hinder possibilities for democratic participation. Dr. Marchi is the co-liaison of the Global Media Specialization in the Department of Journalism and Media Studies and one of the founders of the JMS short-term study abroad initiative.