Embedded Spring: Constitutions and the Founding of the American Republic

Language(s) of Instruction
English
No
No
No
Class Standing
Sophomore
Junior
Senior
3.0
Restrictions

This program will be a 1-credit, 6-day-long visit to Oxford University conducted during Spring Break in the Spring 2022 semester. Students will participate in a 3-credit semester-long history seminar that will introduce the themes and topics of the trip.

What does the Constitution actually do? Find out in Oxford, UK.

Study the governing documents of the United States in the context of negotiated treaties and constitutions with Rutgers and Oxford researchers at Pembroke College. Discuss political legitimacy, state formation, and the legacy of British legal institutions while visiting the colleges and museums of Oxford and the ancestral home of George Washington’s family. 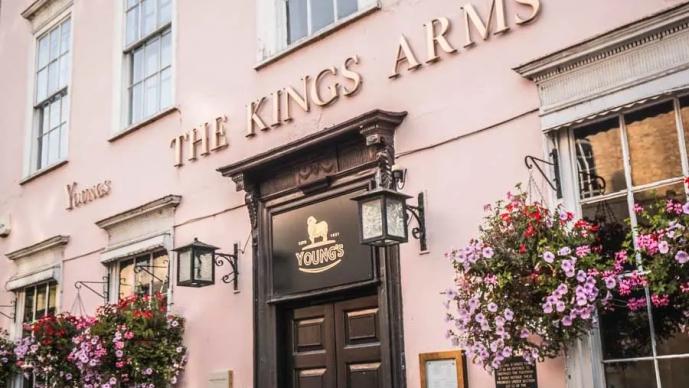 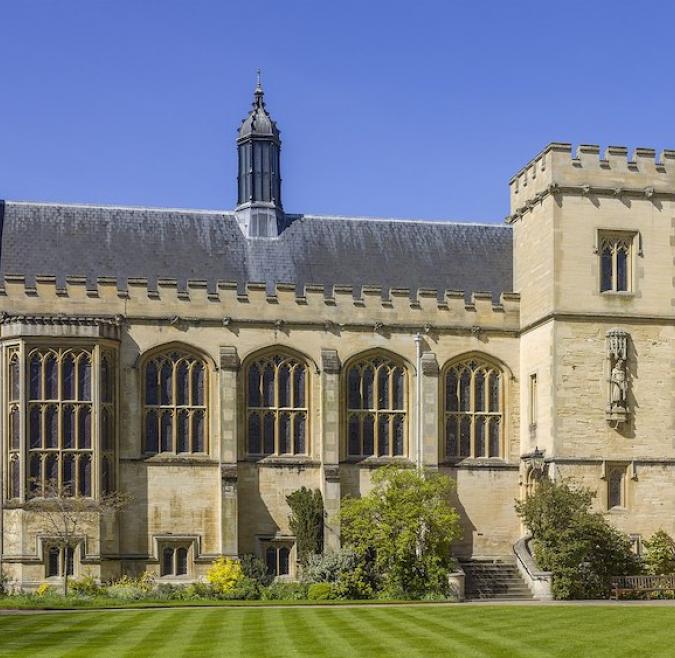 Oxford, a city in central southern England, revolves around its prestigious university, established in the 12th century. The architecture of its 38 colleges in the city’s medieval center led poet Matthew Arnold to nickname it the 'City of Dreaming Spires'.

This program will be a 1-credit, 6-day-long visit to Oxford University conducted during Spring Break in the Spring 2022 semester. Students will participate in a 3-credit semester-long history seminar that will introduce the themes and topics of the trip.

In the course students will be studying the founding of the American republic and working to document the 1947 New Jersey state constitutional convention on the Quill Project, a digital interactive platform created at Pembroke College to illustrate how constitutions and treaties are negotiated and crafted. Students will share their discoveries with Quill Project students and faculty in lectures and workshops, research their own individual projects at the Bodleian Library, and tour sites of significance to the themes of the course.

Accommodations and dining will be at Pembroke College. All meals are included. There will be one group meal at a pub in Oxford. 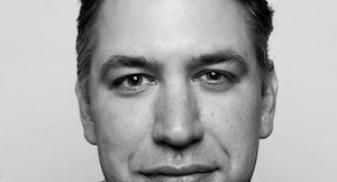 Born in Paterson, Professor Murphy studied at Haverford College and earned his Ph.D. from the University of Virginia. Before joining Rutgers in 2016 he previously taught at Baruch College, where he won a Whiting Fellowship for excellence in teaching and was a member of the faculty of the Macaulay Honors College at the City University of New York.

Professor Murphy is the author of Building the Empire State: Political Economy in Early America (University of Pennsylvania Press, 2015), which shared the James A. Broussard Best First Book Prize from the Society for Historians of the Early American Republic.