This program is only available to Honors students (students in the Honors College or Honors Program).

THIS PROGRAM HAS REACHED CAPACITY. NEW APPLICATIONS ARE NO LONGER BEING ACCEPTED

Explore Japan, old and new, as you extend your imagination to 150 years ago, when two Rutgers students from opposite sides of the Pacific Ocean discovered a friendship that bridged two worlds.

The visit begins at Yokohama, a vibrant and cosmopolitan port city. The journey continues to Fukui to experience some of traditional Japan with Zen meditation at the temple, Japanese paper-making and hot springs. We will participate in a Fukui University seminar and gatherings with students and teachers at Ferris high School/University. We conclude at Tokyo, a city that continues to change as it prepares to host the summer 2020 Olympics. 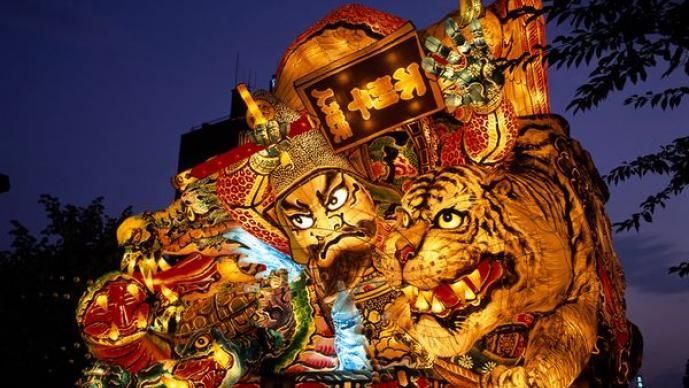 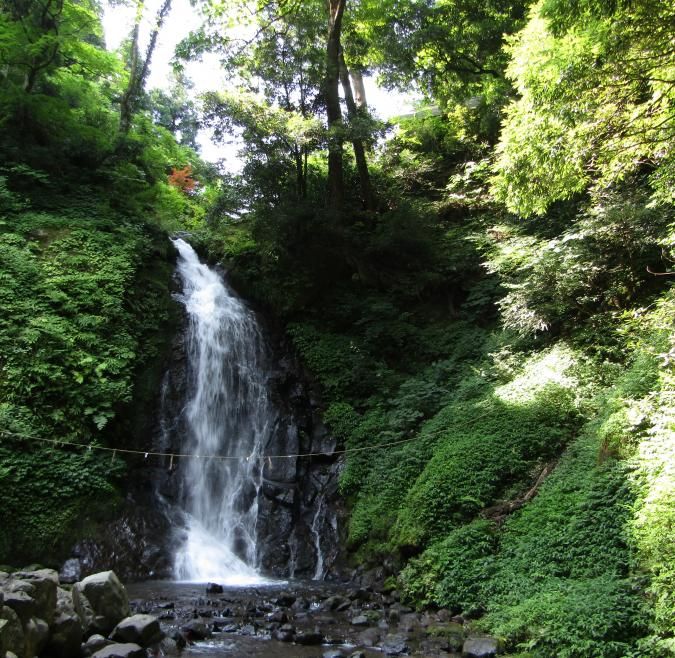 In Fukui, we will experience some of the old, traditional Japan (Zen meditation at the temple, Japanese paper-making, and hot springs). We will also join students and faculty at the Fukui University in their seminars and attend the Symposium commemorating the 150th anniversary of Rutgers-Fukui relationship. 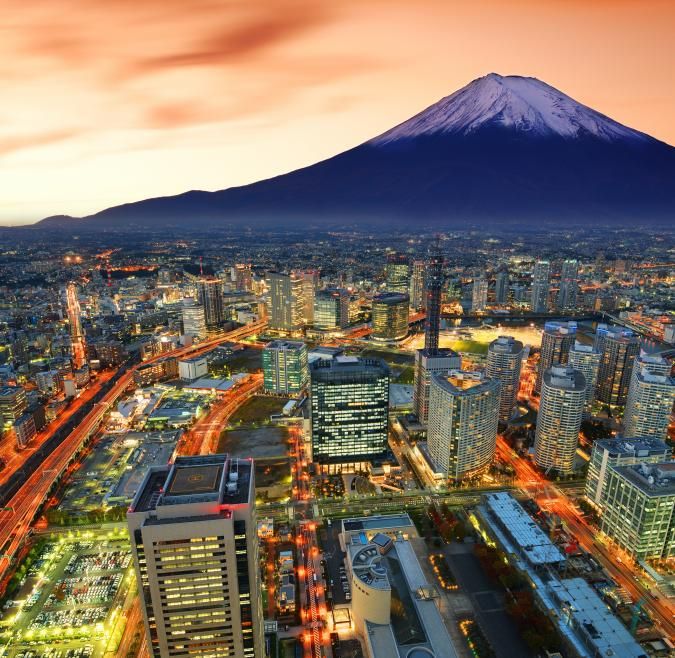 Yokohama, a port city where Griffis landed. It continues to this day to be a vibrant cosmopolitan city, with the old Western-style buildings of the former Foreign Settlement, the Chinatown, and the new Minato-Mirai, or “Harbor of Future.”  We will visit the Ferris Women’s High School/University founded by the Dutch Reformed Church. 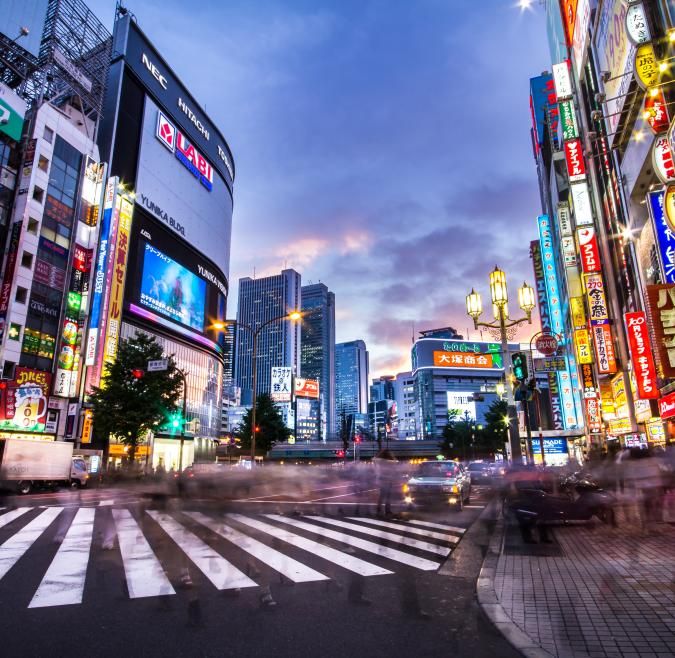 Tokyo, a city that continues to change in the face of the Olympic Games. In Tokyo we will visit the Edo-Tokyo Museum, Asakusa, and the University of Tokyo, where Griffis taught for two years before returning to the U.S.

The field experience, led by Professor Haruko Wakabayashi (Asian Language and Cultures) and Dr. Fernanda Perrone (Alexander Library Special Collections), will explore Japan that William E. Griffis saw 150 years ago and the legacies of early Rutgers-Japan relationship that are present in Yokohama, Fukui, and Tokyo.  Through walking tours, museum and archival visits, and engagement in seminars and workshops with Japanese students and scholars, students will investigate the nature of early cultural contacts between the United States and Japan and the diverse perspectives through which the encounters have been remembered and told.

No knowledge of Japanese required. Students from all backgrounds are encouraged to apply.

More information will be provided soon. 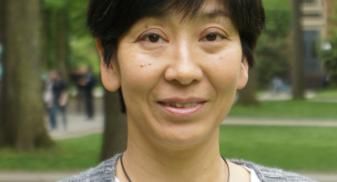 Haruko Wakabayashi is a cultural historian of 12th-16th century Japan. Her interest lies in the social, cultural, and intellectual development of medieval Japan, and the use of visual sources in the study of history. She is currently working on medieval Japanese perceptions of natural disasters, and how these views were framed to serve various social and political circumstances in the late twelfth century.  She has also been working on medieval images of the foreign Other. Meanwhile, as a historian raised in a bicultural and bilingual environment (Japan and the U.S.) and having attended a Catholic international school in Yokohama, she has been intrigued by the history of early cultural encounters between Rutgers and Japan.

Her recent publications include The Seven Tengu Scrolls: Evil and the Rhetoric of Legitimacy in Medieval Japanese Buddhism (2012, University of Hawai’i Press) and “Disaster in the Making: Taira no Kiyomori’s Move of the Capital to Fukuhara” (2015, Monumenta Nipponica, Vol. 70, No. 1). She has taught Japanese history, religion, and art history at Princeton University, the University of Alabama, and at Sophia University, International Christian University, Meiji Gakuin University, and the University of Tokyo in Japan. 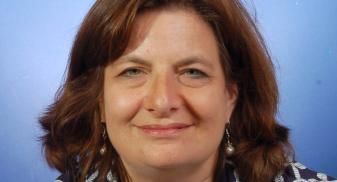 Dr. Fernanda Perrone received her B.A. and M.A. from McGill University, D. Phil in history from Oxford University, and an M.L.S. from Rutgers University.  Since 1992, she has worked as an archivist at Special Collections and University Archives, New Brunswick Libraries (SC/UA), specializing in manuscript collections, especially the documentation of women's higher education and women=s organizations. In 2003, she was appointed Head of the Exhibitions Program at SC/UA and Curator of the William Elliot Griffis Collection, a special collection on Westerners in Japan and Japan’s sphere of influence in the late nineteenth and the early twentieth centuries.

Fernanda has published several articles related to the Griffis Collection, including “Invisible Network: Japanese Students at Rutgers during the Early Meiji Period,” Kindai Nihon kenkyu (2017); and “The Rutgers Network in Meiji Japan,” Rikkyo American Studies (2017). She also co-authored The Douglass Century: The Transformation of the Women’s College at Rutgers (Rutgers University Press, 2018).

In her community, Fernanda serves as vice president of New Brunswick Sister Cities, Inc., where she regularly collaborates with New Brunswick’s sister cities in Japan, Fukui and Tsuruoka. She has visited Japan six times.