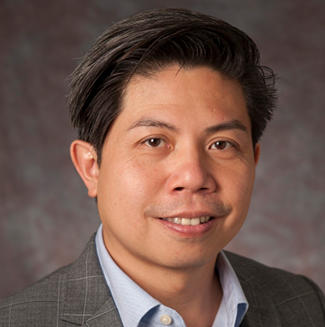 Rick Lee is the director of Rutgers Global–Programs and Rutgers Global–Partnerships. Since completing his undergraduate and master’s degrees in English at the University of Alberta in 1997, he has spent close to two decades as part of the Rutgers community as a graduate student, teacher, and staff member. He completed his Ph.D. in English in 2009 here and has most recently served as the associate director of the Tyler Clementi Center, where his responsibilities included promoting the center’s mission and acting as a liaison between the center and other Rutgers units. He has also served as the director of alumni and public relations in the English department, and as a coordinator of Asian American studies programming for the American Studies department. In these roles, he has developed innovative and accessible programming for the Rutgers community and the general public, including a conference focusing on the influence of Shakespeare in East Asia and film screenings and discussions of the Cambodian genocide and the culinary journey of the roti across the Indian diaspora.

Lee places a strong emphasis on the value and promotion of diversity and inclusion. He is a leading member of the university’s Committee to Advance Our Common Purposes, a group dedicated to promoting social justice and fostering intercultural dialogue—and, in 2014, he received the Human Dignity Award from the committee. His many other awards and fellowships include the School of Arts and Sciences Award for Distinguished Contributions to Undergraduate Education and a fellowship at the Institute for Research on Women. He has delivered many scholarly presentations, many of which focus on the literary and cultural representations of Asian, Asian American, and Asian Canadian identities, as well as on the ongoing role of HIV/AIDS in gay culture.

As director, Lee enriches the global programs and relations unit with these values and experiences. He is responsible for program development and implementation, finding avenues to advance new and existing international partnerships, and identifying external program and funding opportunities to strengthen global projects. He also liaises with diverse units across the university including academic departments, centers, institutions, Corporate and Foundation Relations, Alumni Relations, and other Rutgers Global offices. 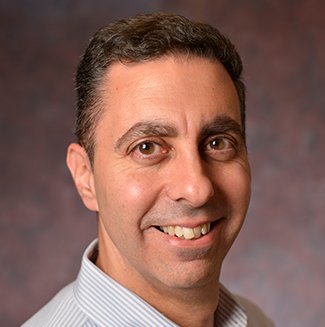 Since 2012, Greg Costalas has been working as a senior program coordinator and the international sponsored student and scholar coordinator at Rutgers where he advises many of the J-1 visa holders on campus. He works with both degree and nondegree-seeking students on university sponsored visas, as well as with students and scholars on J-1 visas sponsored by outside organizations. Costalas also works on internationally focused programming for the entire university community and serves as the administrative director for the Mandela Washington Fellowship program (Civic Leadership Institute) which takes place every summer at the university.

Costalas received a bachelor’s degree in Linguistics from Rutgers and worked for a number of exchange visitor programs in the United States and abroad prior to coming back to the "banks of the Old Raritan." He lived in Australia for a short period and enjoys traveling around the globe to help him gain a better understanding of the world’s many cultures and people. 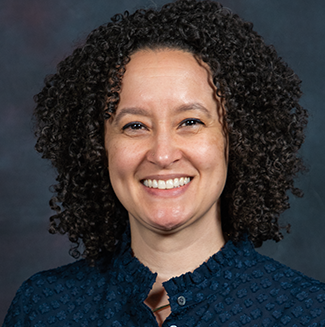 Kim Pernice has been with Rutgers Global since 2012. Currently, she works primarily with faculty and administrators across the university who are interested in developing memorandums of understanding (MOUs) with international institutions. She also coordinates visits for delegations from both partner and potential partner institutions, and helps to organize visits for outgoing delegations from Rutgers. Pernice oversees the Rutgers Peace Corps Recruitment Office, and works closely with the Peace Corps recruiter Jon Breen, to raise awareness of the Peace Corps at the university.

Pernice holds a master’s of arts in sustainable development from the School for International Training (SIT) Graduate Institute and conducted her thesis fieldwork in Sri Lanka following the 2004 tsunami. She has also worked in South Sudan with a USAID-funded civil society building program, and served as a Peace Corps Volunteer in Zambia from 1998–2001. 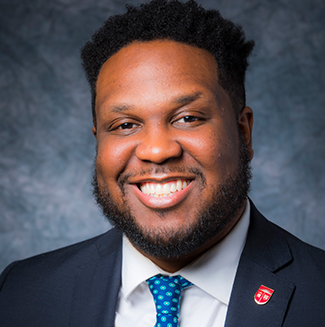 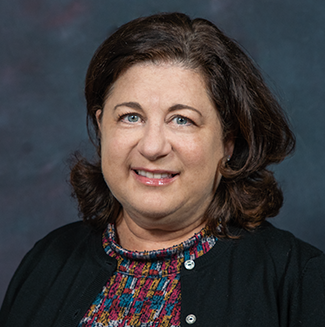 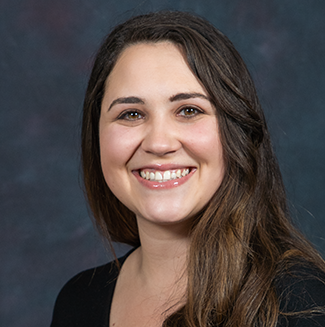 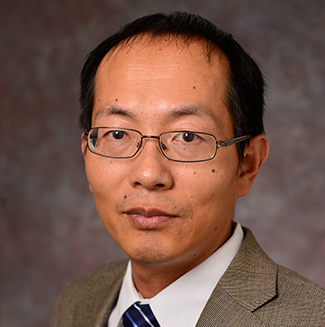 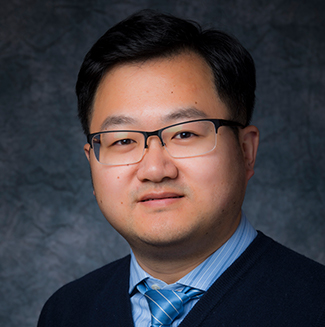 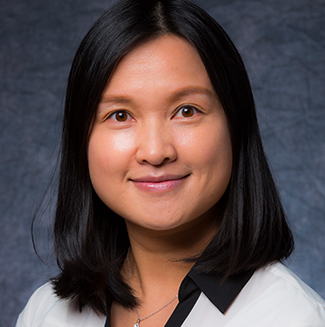